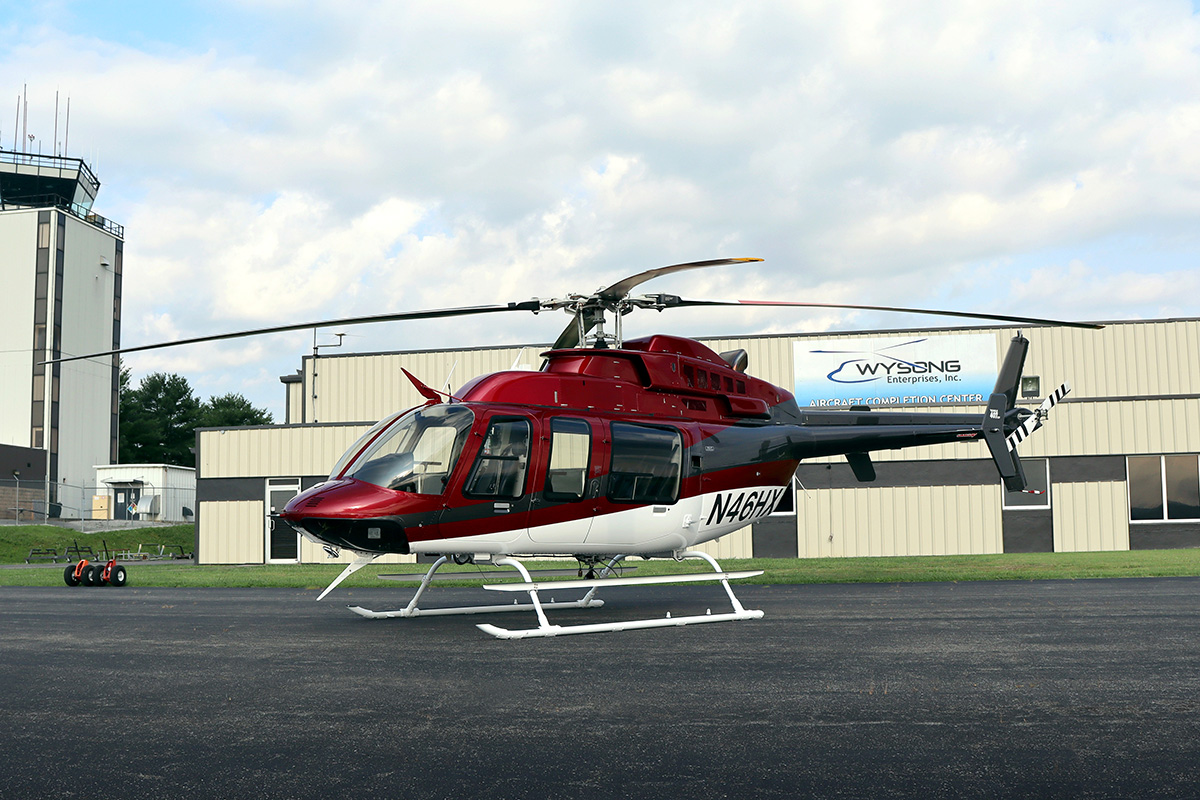 Wysong Enterprises announced today that the company completed the conversion of an Eagle Copter 407 HP from a VIP transport aircraft to a firefighting aircraft for Helicopter Express.

“The Eagle 407 HP is a very versatile aircraft, “ said Wysong Enterprises Sales Manager Paul Schreuder. “Because of its versatility, it was easy to convert the aircraft from transportation to a firefighting aircraft. The power, payload, and range make this a good match for this type of mission. It was great to coordinate with both Eagle and Helicopter Express on this completion.”

“We have a lot of confidence in Wysong’s abilities and in their team,” said Eagle Copters Spyke Whiting.  “We had some time constraints and Wysong was able to get the work done for us quickly.  I have great confidence in their abilities and we have worked with them on numerous occasions.”

“We have been working with Wysong for more than 20 years and we always get a quality product from them,” said Helicopter Express President and Chief Operating Officer Richie Kittrell. “They have done the type of work on this aircraft for us, as well as working on green aircraft. They have performed avionics repairs and changes of equipment for us regularly because of the changing FAA equipment requirements that are specific to our missions.  Wysong is truly a one-stop-shop. We can get everything from a new paint job to new avionics from Wysong. The Eagle 407 is the industry leader in the light aircraft market. This is our seventh one. We can do everything we need to fight fires all over the country. The Eagle HP is head and shoulders above anything else.”

The last few air medical ships received routine inspections, avionics, and air conditioning troubleshooting, minor body repair, repainting, and new color schemes, full refurbishment, and a green aircraft completion. Hospital Wing is a Memphis-based air ambulance service that has assisted the West Tennessee region for more than 30 years and has completed more than 40,000 flight hours.  The company sent H130T2 to be worked recently during the pandemic. 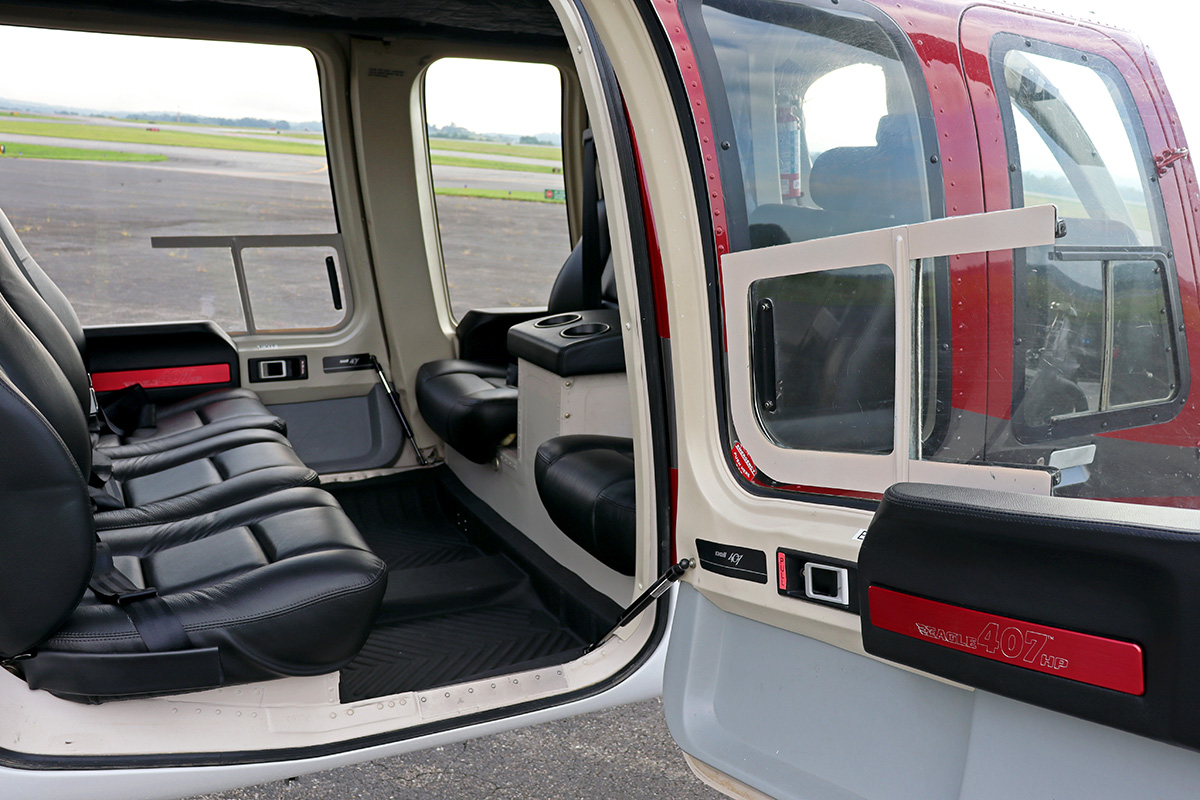 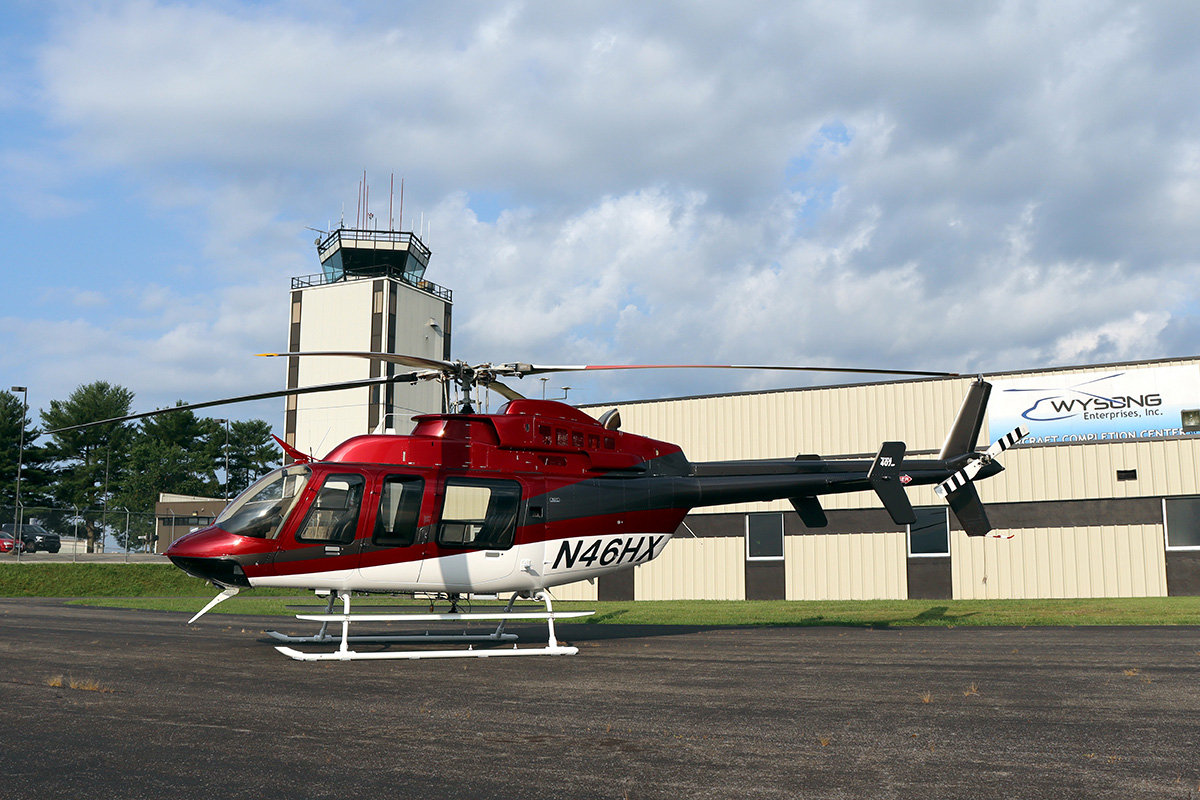 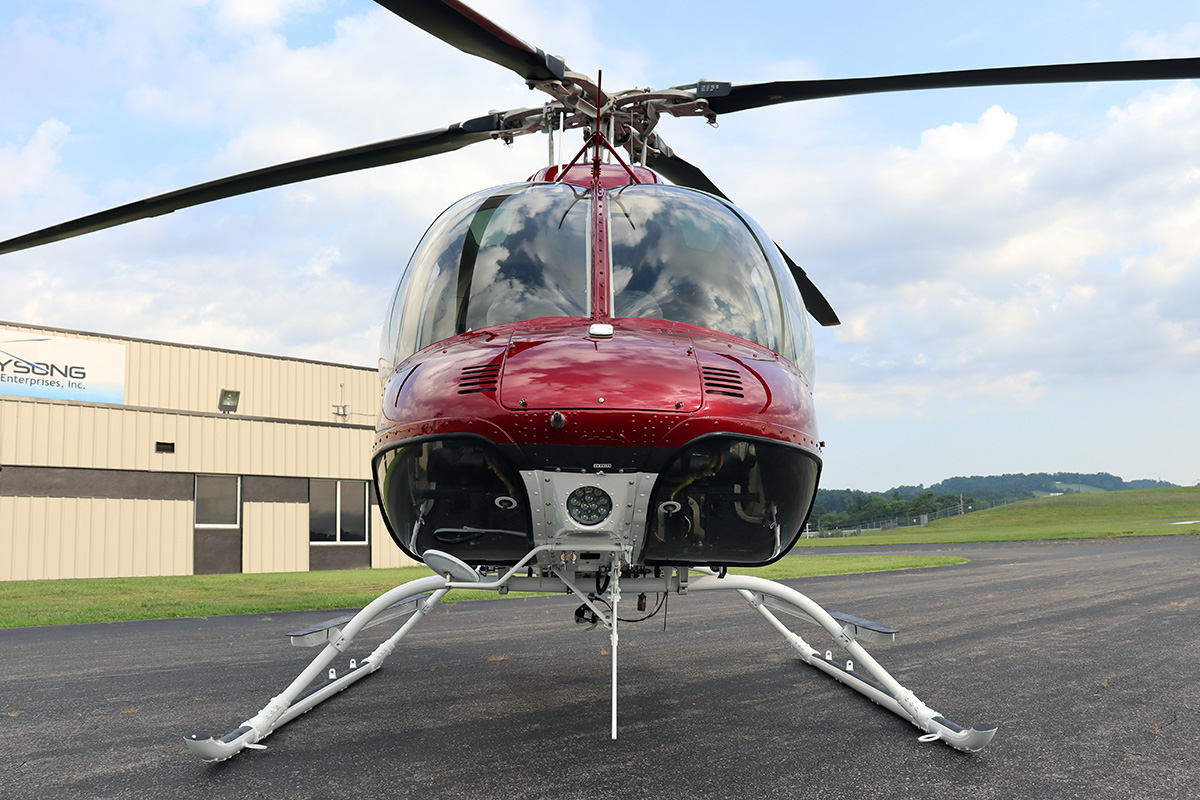 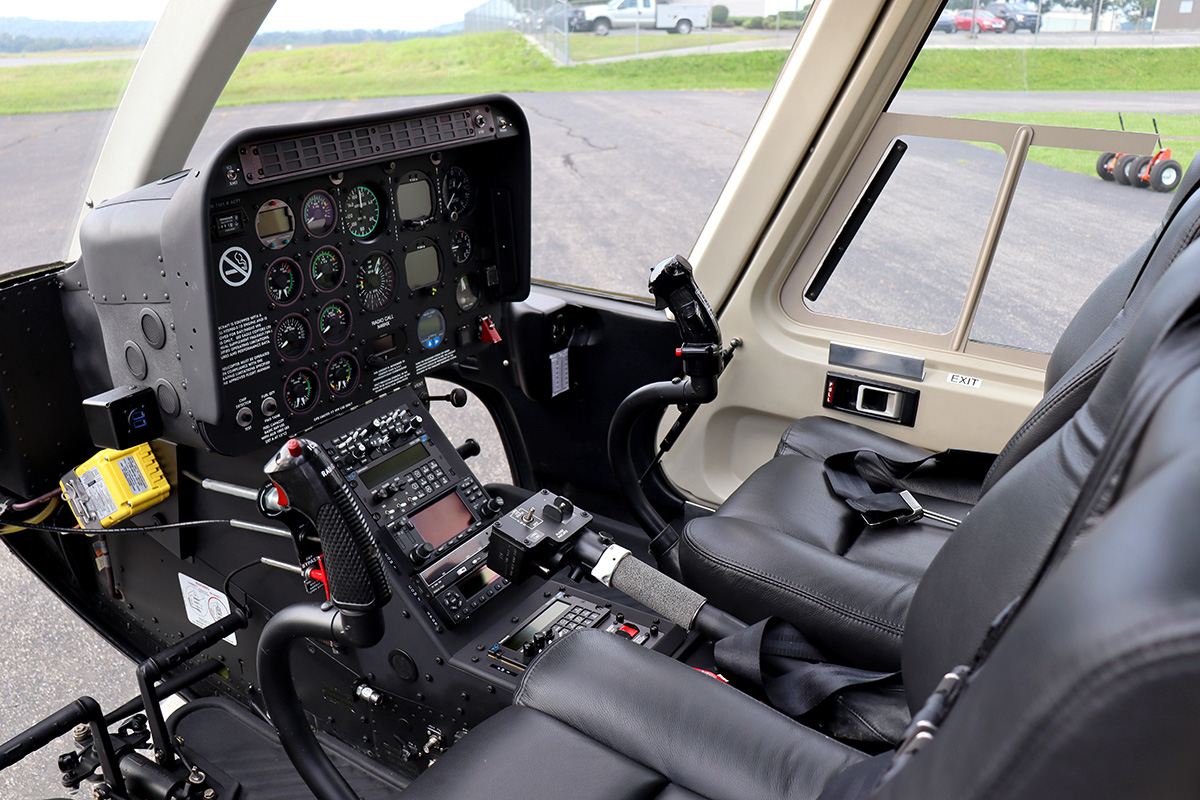 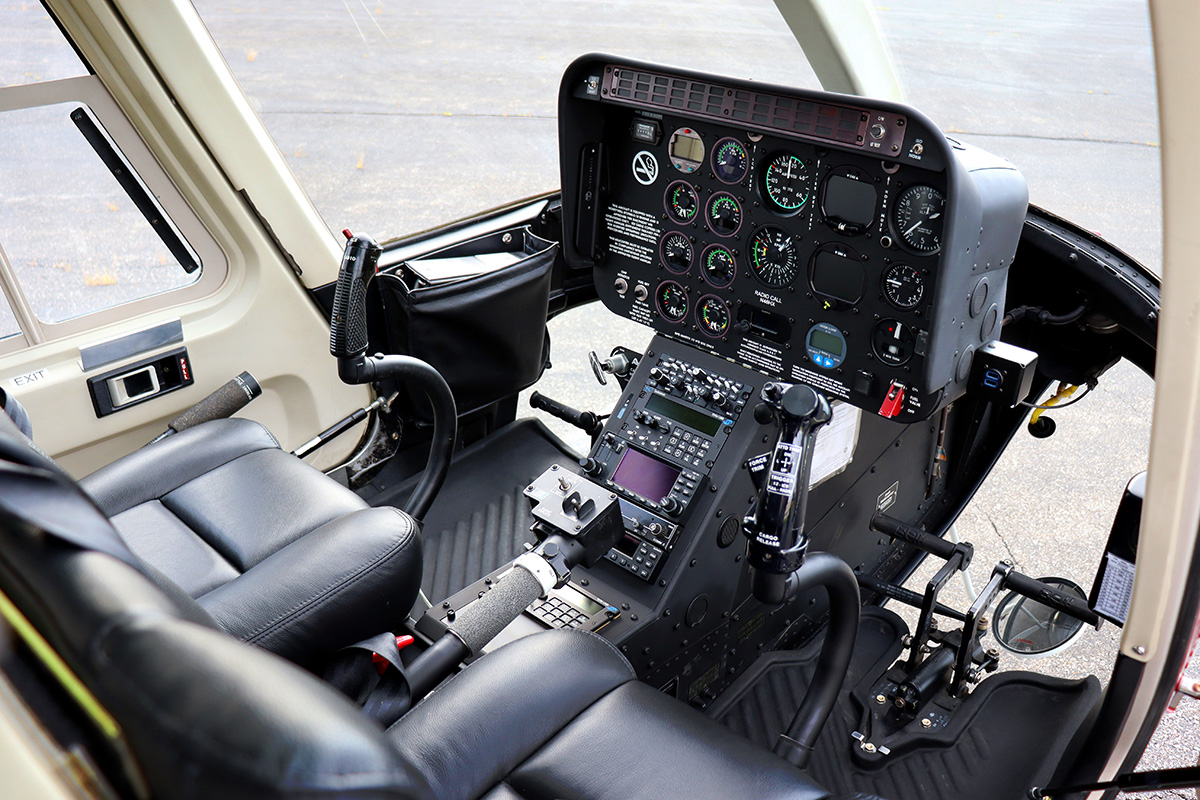 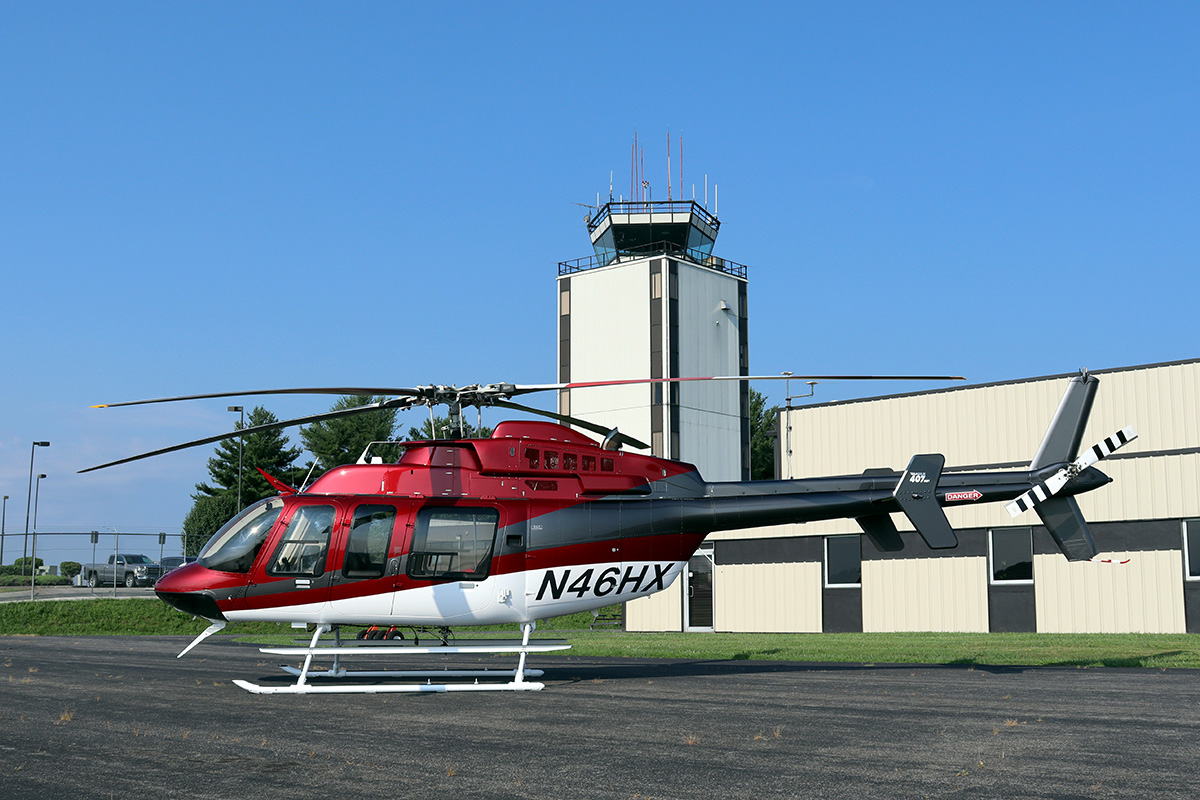 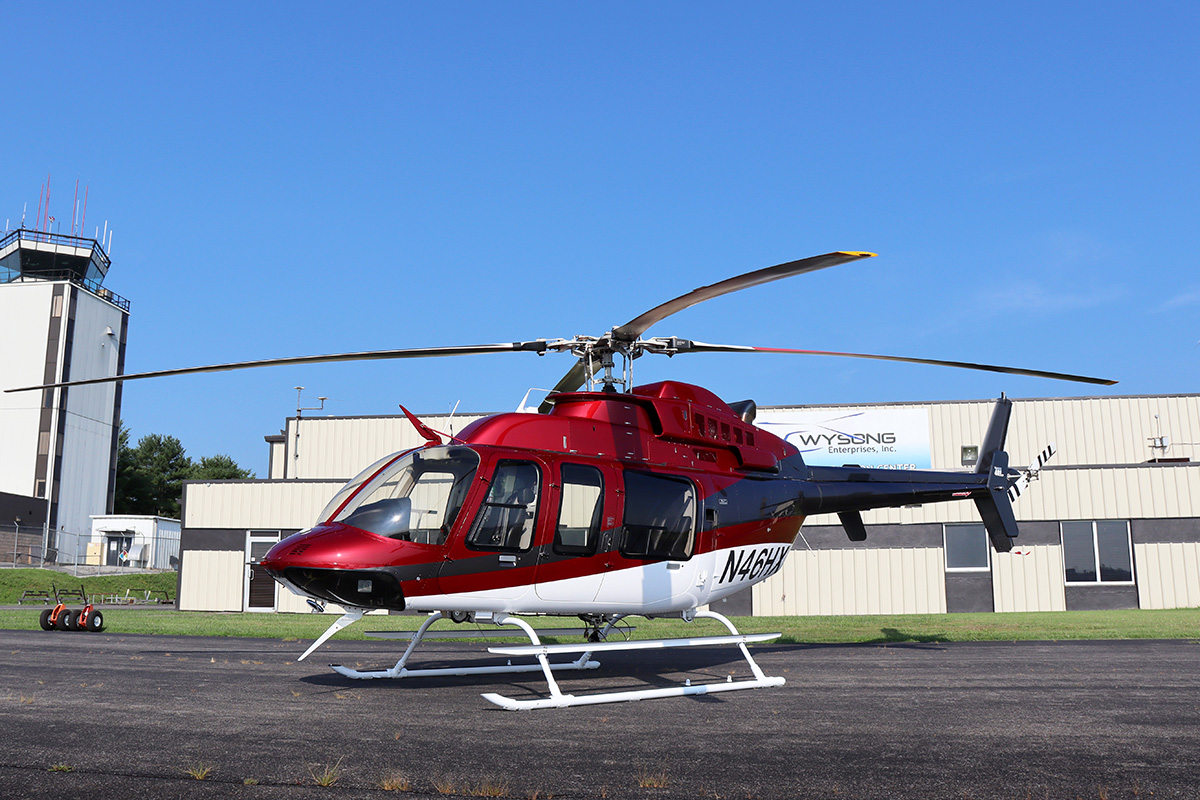